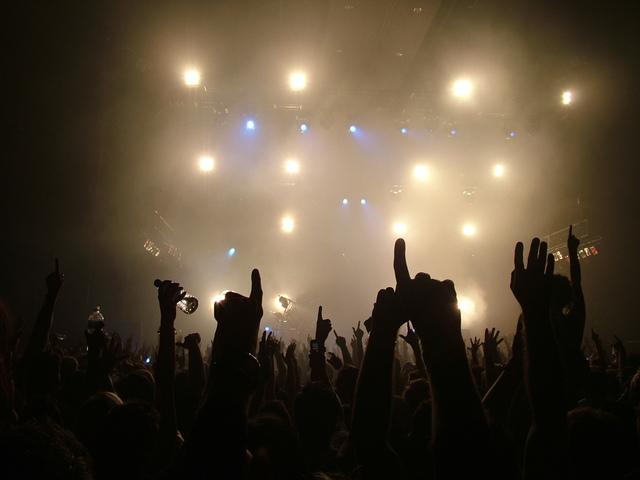 Janet Kay Bogle – London’s Janet Kay began singing an improv at a rehearsal studio. Janet surfaced within the Lover’s Rock arena with Janet’s respected, reassuring sounds have and maintained to captivate us all and her many fans around the globe. Her popular tracks includes “I Do Like You” and “That’s What Friends Are For”. The single “Silly Games”. Janet also has great acting talents and brought to us Lover’s Rock Monologues to Theatre Royal Stratford East with others.

Thompson began singing in choirs in school even though she studied medicine and then started a long solo career in Lovers Rock in the mid 70s. Thompson’s top singles that also smashed some reggae charts like “I’m So Sorry” and “Simply In Love” which then both topped the reggae chart in the early 1980s, Thompson walked away with a couple two at the GLR Reggae Award, maintaining a permanent place within the solo reggae charts.