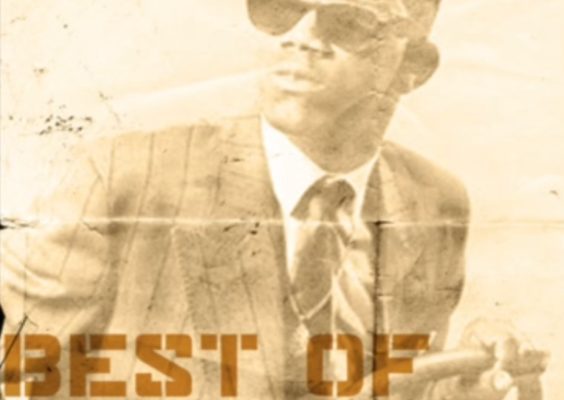 Upon many hours of find out the truth about one of our greatest reggae singer.

Frankie Paul born blind, real name is Paul Blake Born in 1965 in Jamaica. The late singer was also dubbed with the title of ‘The Jamaican Stevie Wonder’. We are said to hear reggae dancehall singer Frankie Paul has died at the age of 52. Frankie Paul had been in and out of hospital following the amputation on his right leg back in 2016 and now battling with cancer. The news of his death surfaced according to Jamaica Observer Online they said that the singer’s sister, Trish Clarke stated that Frankie pasted Thursday night. Its said he passed at the Intensive Care unit at the University Hospital UHWI.

Our loved veteran reggae star entertainer Frankie Paul becoming one of our biggest stars in reggae industry thanks to Frankie’s timeless hits such as “Worries In The Dance”, “Pass The Ku-Shung-Peng”, “Sarah” songs of the 90s. To this date many had tried to raise funds to buy a prosthetic after Frankie’s right leg. Frankie’s was pencilled in to perform and raise fund at a fund raising dance in London England in 2016 but communication had broke down at some point which videos had emerged.

We searched known Jamaican news link and newspapers. Find here the Jamaican-Observer or the UK Voice online if Frankie Paul dancehall ruler is dead or alive.