Nelson Mandela Interesting Facts and His Biggest Impact on Society 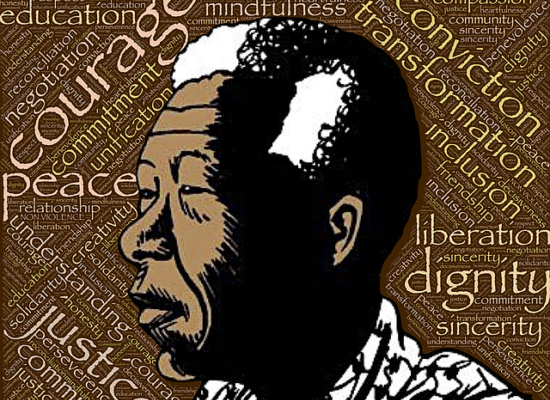 Blackcentral Staff on 27 October 2022 No Comments

Nelson Mandela Interesting Facts and His Biggest Impact on Society 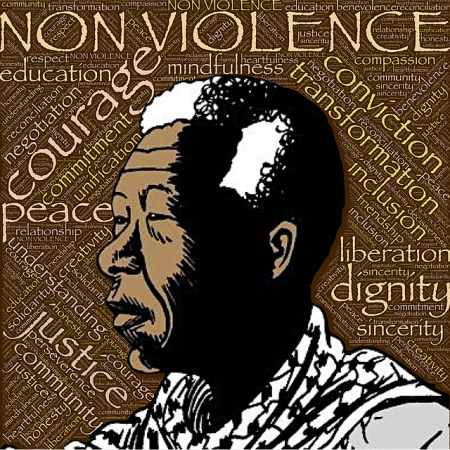 We state some more of Nelson Mandela Interesting Facts like he was born in 1918, Nelson Mandela grew up in a rich family which made him able to study in law school. He, then, became active in fighting the racism which a group of British supremacist which called The National party brought.
The white British people force the racial segregation system which is known as apartheid. The apartheid system eliminates the most of the legal and civil rights of the black people of South Africa. The black people were given inferior job opportunity and public service and also were not treated as human being.
They were rather treated as inhuman slaves.

After finishing the law school, Mandela joined in the ANC or African National Congress and launched series of non-violent acts. He stood out in order to correct the injustices due to the apartheid system through uniting the mistreated and venturing the National party authority through legal actions as well as protest. However, he was then condemned for trying to take over the government was sent to jail for 27 years. Mandela was released in 1990 with the help of an international campaign as his loyal followers.

After released, Mandela became the leader of ANC and work together with the South Africa president at that time, F.W de Klerk to apartheid segregation abolishment. In 1994, Nelson Mandela became the first black person/people as the president of South Africa. As the president, he made a new constitution which gave equal rights for the people and searched justice for the abused. Through revolution of education, economic, healthcare, and land reform; Mandela was able to rescue the South African people from disease, poverty, and also civil war.

For he has done so much for the country and seek the equality and justice for the people; in 1993, he has received the Nobel Peace Prize and also awarded with more than 250 other award and prize for the contribution to politic in South Africa as well as his influence on the county.

Besides standing up to eliminate the apartheid system, Nelson Mandela also speaking up for women as he also sought for full equality and ended the sexual violence on women. During his presidency, Mandela introduced the free pre and post natal care for all mothers in the public health institutions as well as provided free health care for children until the age of six. He also ratified the treaty which known as the international bill of rights for women which is set out to end any kind of forms of discrimination against women. Nelson Mandela is referred as the Father of the Nation for his courage to stand up and risk his life to seeking freedom for the people.