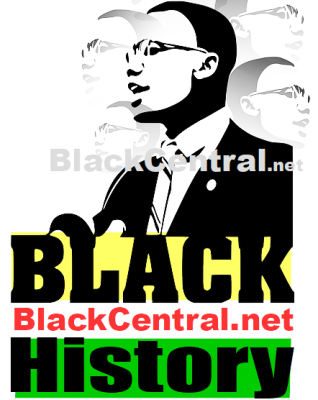 Listing Staff on 14 October 2022 No Comments

What began on 14th February, 1926 in the USA has continued until this day, However Black History Month in the United Kingdom didn’t get started until later on in the late 80’s. In fact

it was in 1987 when London and a joint effort with the GLC worked together to host events and come together as a race in the UK. Here is our small list of Famous Black People what is known today as the Black History Month. In the U.S it’s often celebrated in February while here in the U.K, it’s celebrated in October. And for this year’s Black history month, we here have decided to feature some notable famous black people; black women. These people that we feature who are famous for their selfless contribution to the world through their effort will be celebrated.

We will also take cognisance of some notable black women in history who have changed the tide of things past or present. Among them we will include:

As we celebrate this year’s part of the black history month in the United Kingdom, all the goodwill of the most tenacious and land marking famous Black People would not go unnoticed. Although we may not be too specific all men and women of goodwill you all early to our salutation, keep on the good work. 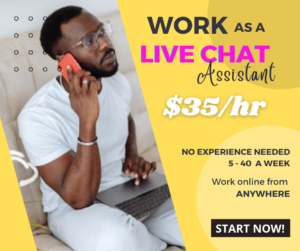 We featured numerous companies and selected hundreds of events and experts, mostly in the context of embracing Black Business success, whether of UK Caribbean or African heritage.

Copyright © 2023 BlackCentral.net, Energised with the love of Black Owned Business.