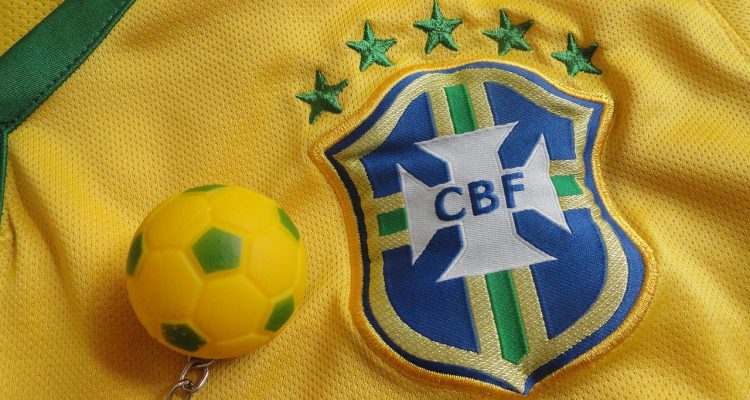 Blackcentral Staff on 6 November 2022 No Comments

King of Football – Why is Pele Famous? 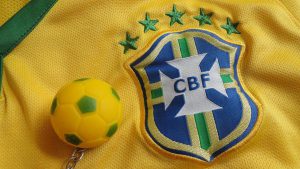 Who doesn’t know the famous black football player Pele? And why is Pele So Important? This man is a living legend. He becomes an iconic soccer player since he started playing football at 15 and is popular worldwide. Pele was name at birth Edson Arantes do Nascimento. During his active years, he ruled the field like a boss. Till now, people still consider this man as the best football player of all time. Pele has flawless football style. He actually has an impressive performance with a total of 1363 games. The total goal that he has scored is around 1281 goals. Pele is recognized as his powerful shot, heading ability, and flawless dribble. He gave 100% in every match that he attended a match. Apart from his skills, Pele is also popular due to his influence on others.

The Symbol of Brazil

Not only Pele became a symbol of Brazil, this man was also a symbol within Brazilian society. Many people describe black people as the lowest race. In fact, racial democracy or social hierarchy was rigid in that country. People often considered blacks as the servants for the whites. However, some black people were able to climb that social ladder and knock down those wrong stereo types. They were athletes who have gained economic, social, and fame through their athletic qualities. Pele was the one of these people. He had defeated the racism issue back then. The fact is that Brazil is considered as the country from where the best soccer players occur. Are you still asking why is Pele important or why is Pele Famous?

Pele has motivated young generations to conduct social mobility through football. This man has succeeded the social mobilizing by taking advantage of his skills. That means Pele became the source of confidence and hope for black people around the world as well as other Brazilians. Some people even called him as the light at the end of the underpass. Needless to say, he brought the entire Brazilians with him. Pele also became a symbol of racism breakage and boundaries in terms of marriage. He married to a white woman. He had proven to the world that colours didn’t affect love. With his star power, he influenced more people around the world.

Why Pelé became voted the best player of all time?

Not the best player of the year but bigger than that, he was voted as the best player of all time. This man has become the source of inspiration among many people worldwide. He has an amazing capability to interact with people regardless of the backgrounds. Thanks to his good-natured spirit and optimism. He really understands how tough a life can be. He really knows that there are many people in this world who are battling against hardships. He has the belief that all black men have the same opportunity to elevate their life. Even black people can survive and become rich in a so called white man’s countries. There’s always a possibility and so you have just a few reasons or possibility why is Pele So Important.

Pele has helped others through his impressive involvements. For example, he stopped the civil war in Nigeria. This happened in 1967. Many world leaders have a good respect for him. In fact, the Shah of Iran decided to delay his activity in order to be able to meet this legendary footballer. Pele remains alive and he always gives inspiration to others. He’s a living proof that racism can’t beat someone’s life and racism can be beaten. He always becomes the hope and example for those who suffer from desperation. Overall, people always consider him as the king of football. So these only some of the reasons and there should be no more asking that aged old question of ‘Why is Pele Famous?’ no one denies this title to-date.